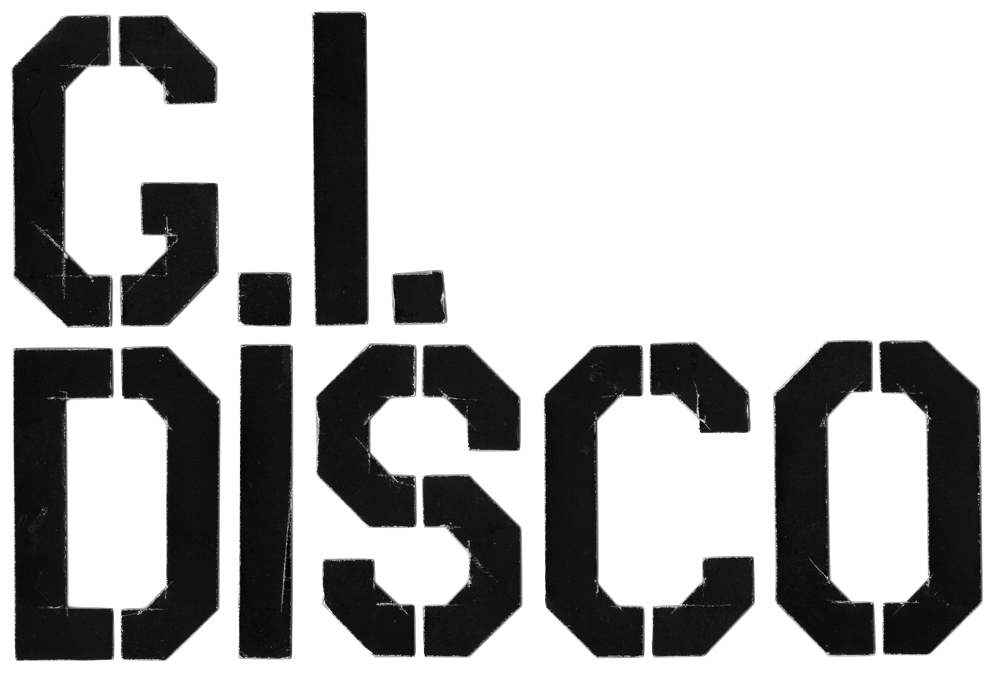 G.I. DISCO is all about the „80s soulful club sound“ that is now influencing modern music and originally was imported to Germany by the American G.I.s, their clubs and radio station AFN. Yet the party concept (featuring Berlin veteran dj Kalle Kuts on the decks, selecter legend Smiley Baldwin at the door and sometimes live guests such as Howard Johnson or Opolopo) toured clubs from London to Barcelona. In 2010 a G.I. DISCO cd/vinyl compilation was worldwide released by acclaimed British record label BBE music. It received raving reviews from the international music press, newspapers and news magazines including Der Spiegel and Zeit. Also concept and co-curation for the exhibition „From G.I. Blues to G.I. DISCO“ (Allied Museum Berlin 2013/14), showcasing the history of the Germany music-, club- and youth culture under the influence of the U.S. soldiers stationed in West-Germany and -Berlin since end of WW II, gained international reputation for the project. So it does not come as a surprise that the G.I. DISCO events draw not just attention to the local party crowd and the Berlin based dj jet set from DJ T. to Jazzanova, but also international artists like Kelly Rowland or DJ Scratch.

„This is a nice idea for a compilation. I can imagine guys that I went to high school with doing ‚the jit‘ to these tracks at the USO! I dont know what you want for a quote but I can say that I’m more than happy to see “Freeeze“ re-exposed. Jon Rocca was a major influence on what I do. I used to ‚jit‘ to I want to be real at the music institute (if I knew how to jit)“

„When I listen to what G.I. DISCO represents a big smile comes over my face, because these tunes bring back so much good feelings and memories. In the end, ain’t that what music should be all about ?“

„This was the music of my youth…growing up in Philly, this is what you heard back then, because Philly was where a lot of it was created..shoot, I need to get a Yamaha DX7 again !!“ James Poyser (Grammy Award winning producer Erykah Badu,Mariah Carey, D’Angelo,Philadelphia)

„Finally an electric boogie revival ! So many memories start coming back while listening to this.“

„Amazing compilation of songs! Timeless dance classics that are infectious and easy to groove to. Great production and songwriting on every cut. A definite can’t miss if you’re a dance music aficionado.“ 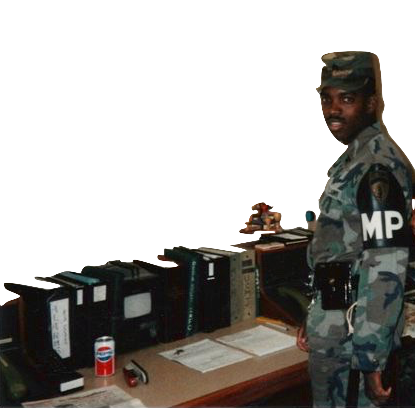